Yangzhou Chengde is a leader in the industry, and we can produce the Low-Temperature Service Steel Pipe according to the ASTM A333 and ASME SA333 standards.

We have been sold the GR.6 Steel Pipe about 20000 tons to date and the property of -45â„ƒ impact value is about 100J, better than the standard`s requirements.

International company, CHENGDE is a joint venture with American PCC Group (Precision Castparts Corp. Fortune 500 enterprises of USA, PCC is the world leader in structural investment castings, forged components, and airfoil castings for aircraft engines and industrial gas turbines. Airbus, Boeing, GE, Rolls-Royce, and many other leading manufacturers depend on us for critical airframe, engine, power generation, medical, and general industrial components. With few exceptions, every aircraft in the sky flies with parts made by PCC). Global operations in more than 100 countries and regions, with annual sales of $ 500 million. CHENGDE has become the industry leader and won deep trust of customers. 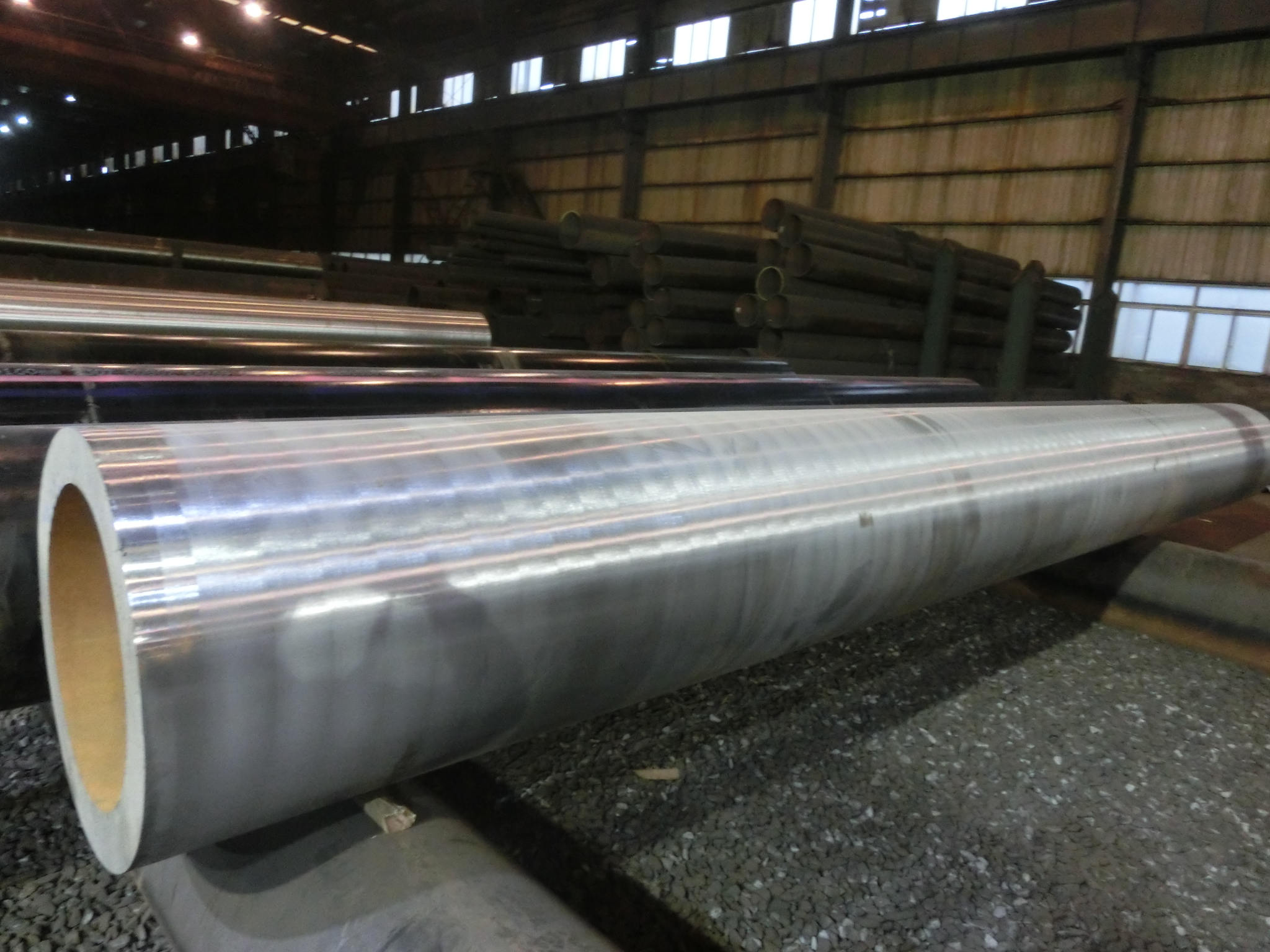